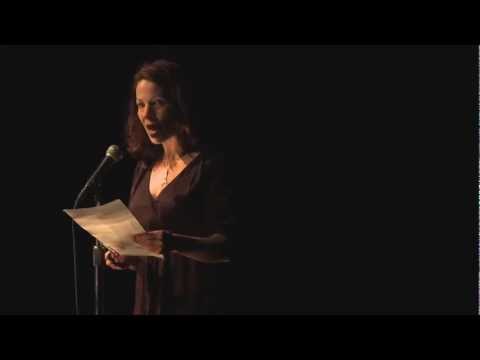 The sworn statement of an interpreter at the Kandahar detention facility in Afghanistan, February 13, 2002. 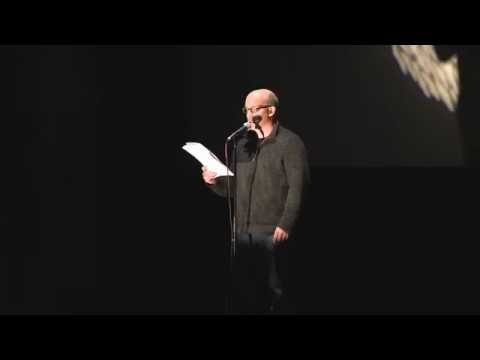 2. THE CIA’S BLUEPRINT FOR RENDITION AND INTERROGATION (1 reader) 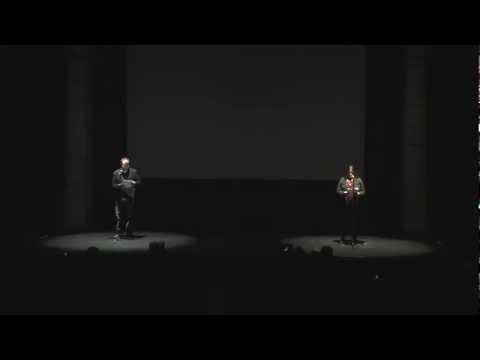 3. IN THEORY AND IN PRACTICE (2 readers)

The August 1, 2001 legal memo from the Justice Department’s Office of Legal Counsel approving the use of 10 “enhanced interrogation techniques” on Abu Zubaydah, read side-by-side with Zubaydah’s first-hand account of his interrogation in a secret CIA prison. 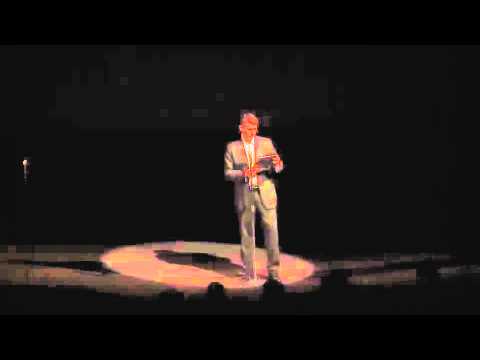 A statement from George W. Bush commemorating the U.N.’s International Day in Support of Victims of Torture, June 26, 2004. 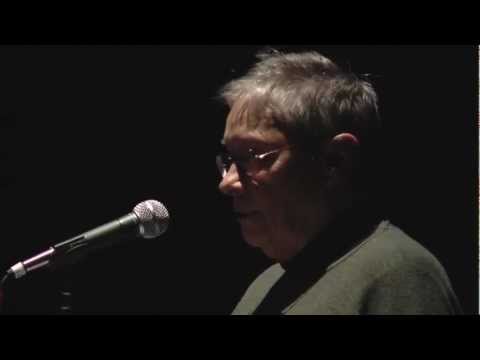 The account by Khaled el-Masri, an innocent victim of the CIA’s “extraordinary rendition” program, December 18, 2005. 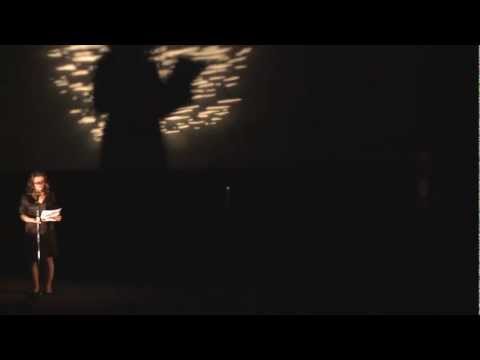 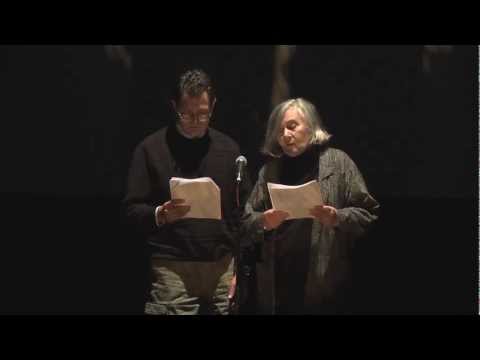 The minute-by-minute log of the interrogation of Mohammed al-Qahtani at Camp X-Ray, Guantánamo Bay, November 2002 to January 2003. 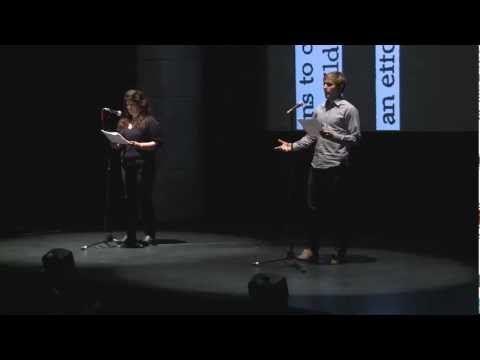 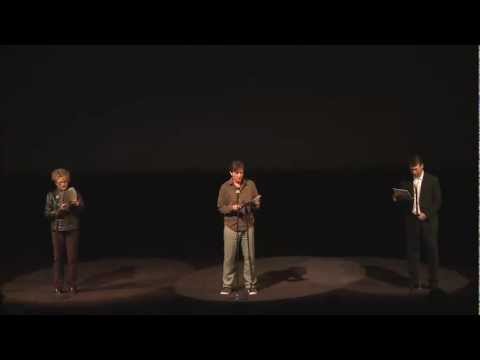 Excerpts from autopsy reports of detainees held in U.S. custody in Iraq and Afghanistan, December 2002 to November 2004. 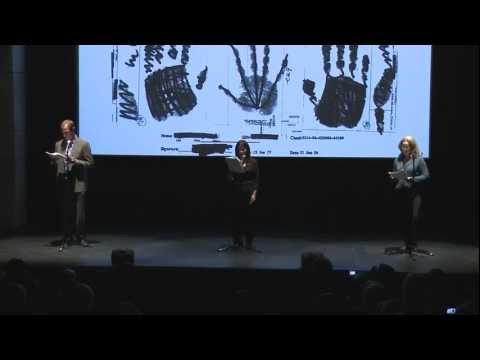 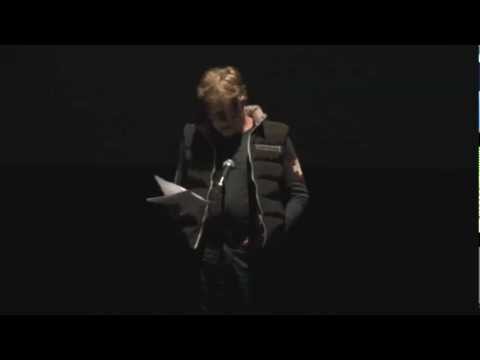 This is a Web site of the American Civil Liberties Union, the ACLU Foundation, and the PEN American Center.